We offer you to Explore the wonders of Red Sea -such as, amazing mixture of soft coral and hard coral, coral gardens – Drop off and Pinnacles dive sites – Drift and Caverns dive sites.

Around 280 Km south of Hurghada and perfect destination to start our trip. Around Marsa Alam there are the best dive sites at Red Sea, such as

Around 150Km south of Marsa Alam ,Fury Shoals is 30Km long chain of dive sites offering coral pinnacles , lagoons , drop off , drift dives and great chance for Dolphins ,such as 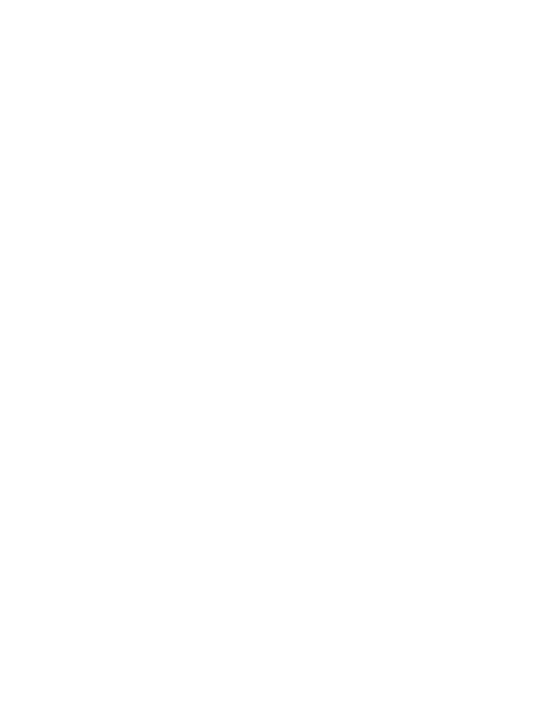 Is a huge and wide coral reef located in the Southern Red Sea specifically at the end of the Egyptian sea.  Almost 210km south of Marsa Alam.  Between the coast and Zabarged Island

St. John’s covering an area of 290 km2 and offering the greatest diversity of diving Red Sea. It`s astonishing coral walls, coral garden, and caves. Such as.

St. John can be integrate with other route such Deadalus reef or Rocky and Zabarged Island.

All divers’ level can join south route, beginner can miss couple of dives