We offer you the best dives at red sea .

Simply the best of Red Sea 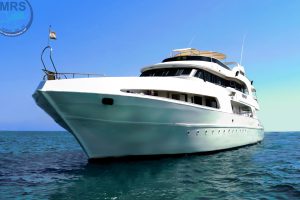 Daedalus reef lies in open sea almost half way to Saudi Arabia , around 180 km south of Brothers island , less than 800 m across reef, marked by a lighthouse .
The reef has steep drops on the east, north and south sides, all offering good diving. The southern side offers excellent shelter from the north winds.
The profile of the reef running from the surface to depth of 70 m or more. On the west side droop off with anemone city and massive blue coral growth.
The north is open water and current bring the best selection of pelagic fish, moving down to east coast. This spot is home for hammerhead sharks.
The reef is richly developed throughout, with good coral and fish life and large schooling species such as tuna, barracuda, snapper, unicorn fish and surgeonfish. 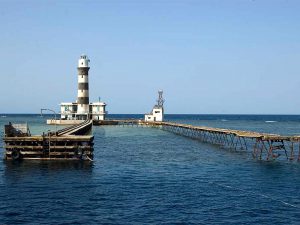 Brothers Island . They are pears of tiny island located 200Km south of Ras Mohamed, 70Km off shore. They rise from the abyssal depth, full force of open sea current, offers some of dramatic wall diving with fantastic coral reef, large pelagic and 2 wrecks
Big Brother Island the larger of the two, it is an oblong landmass 400 m long easily identified by lighthouse.
South side of the reef is plateau starting from 30 m to 65 m. The rest of the reef is vertical wall with coral growth such a Gorgonians, sea whips, soft coral, stony coral. The Marin life is more than impressive, tuna, jacks, snappers, hammerheads, antipatharians, grey reef shark, silvertips, mantas and oceanic white tip sharks, thresher shark
Big Brother is also home for 2 Red Sea wrecks, laying quite close to each other and to the north point.
The Numidia is a former 130m long British Cargo that sunk in 1901. Sadly, she was carrying locomotives wheels that can still be found. The Numidia wrecks now lies almost vertically on the steep reef slope with the top being at 18m and the stern being very deep at 86m ,
The Aida was a 75 m transport supply ship, sank in 1957. Her bow rests at 30 m and the stern lies at 60 m.
Little Brother Island, located 1 km east of Big Brother Island, is shaped like a rain drop. Deep walls surround the island on all sides except the northern point, where the reef slopes very slowly away from the island before dropping to a deep plateau at 40 m. This plateau is one of the best places in the Red Sea for diving with sharks. Silvertips and grey reef sharks frequent the area and great hammerheads.
The walls covered with black corals, mammoth gorgonian fans with exceptionally dense hard and soft corals covering the spectrum of colors. 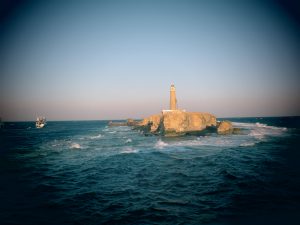 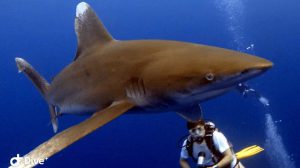 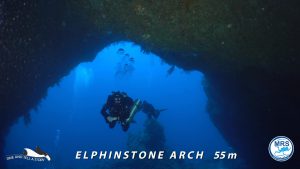 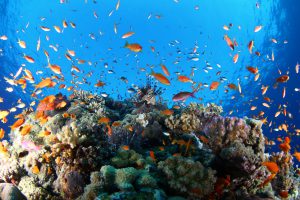 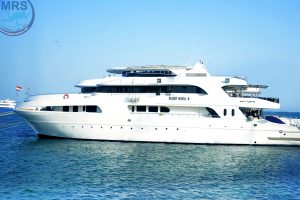 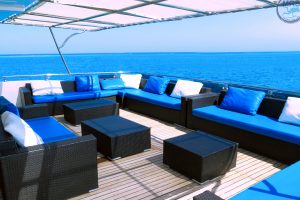 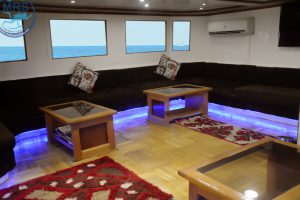 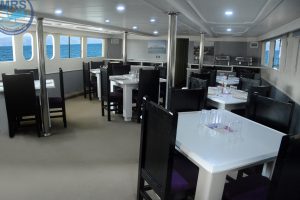 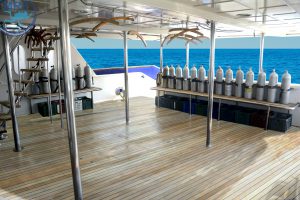 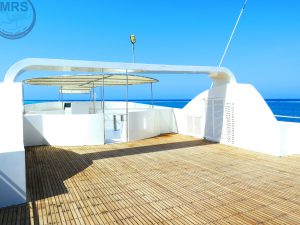 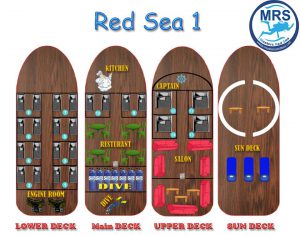 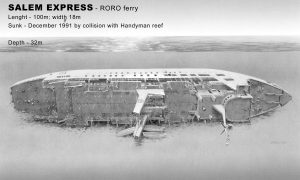 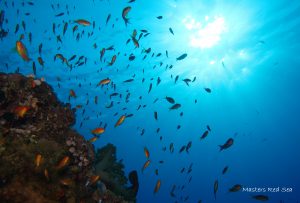 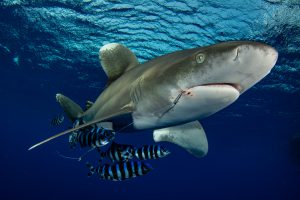 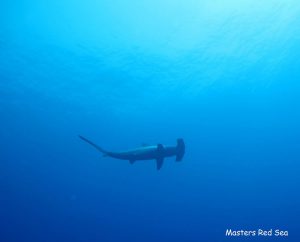 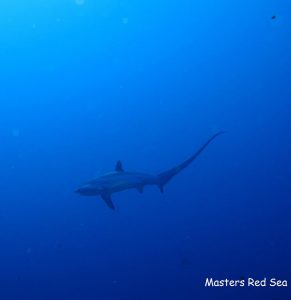 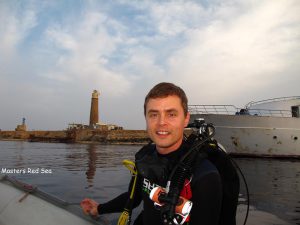 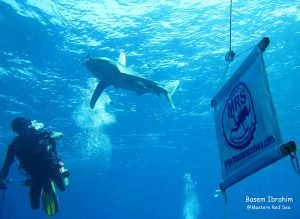